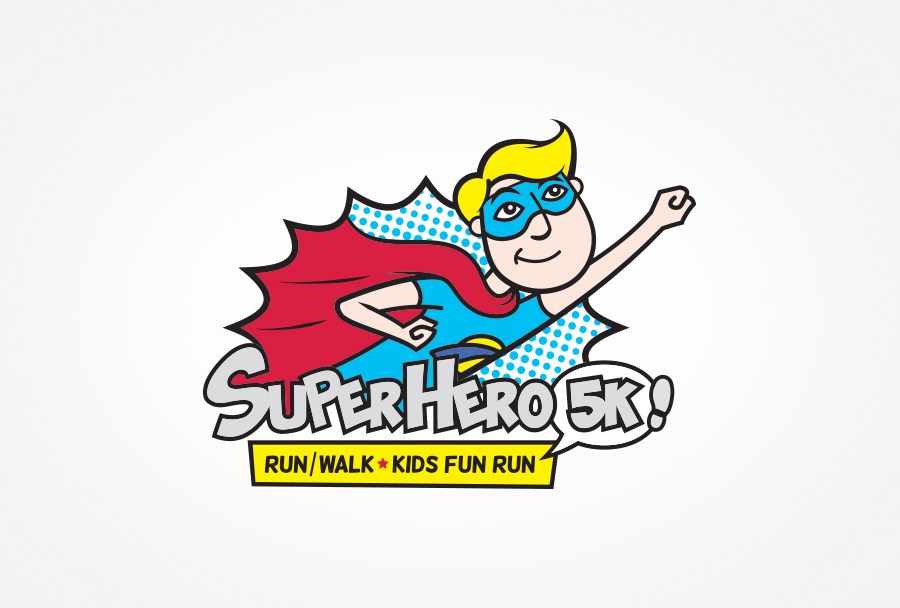 Here at Sagetopia, we believe that we can bring about real change in the world through great design. We were given the opportunity to brand an event for the Loudoun County Chamber of Commerce. The chamber’s “Healthy Business Series” event offers their members a great way to show commitment to healthy living, and to support Mobile Hope. Mobile Hope supports hundreds of children in Loudoun County who are either homeless or at risk of homelessness.

END_OF_DOCUMENT_TOKEN_TO_BE_REPLACED 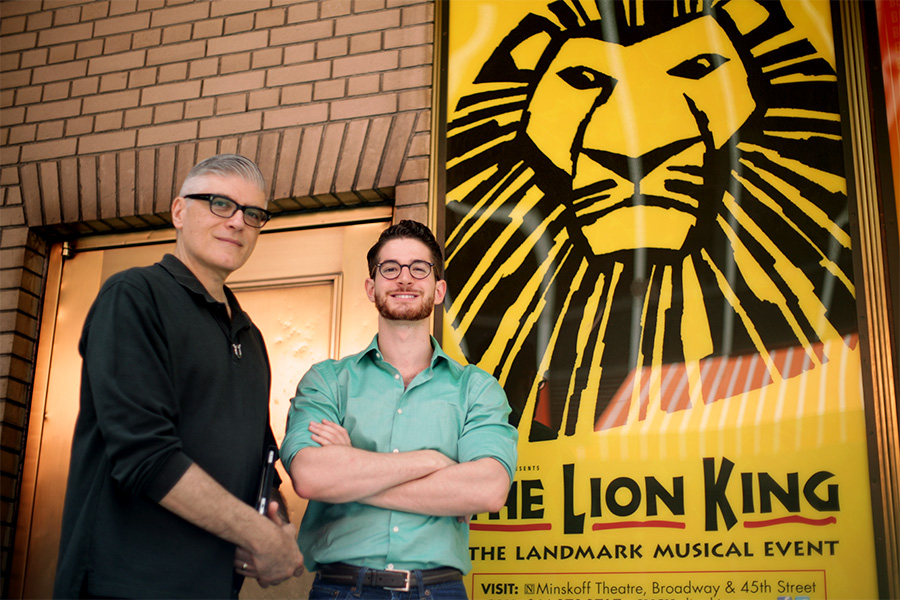 END_OF_DOCUMENT_TOKEN_TO_BE_REPLACED

Sometimes us designers get so caught up in our client work that we forget to make time for ourselves. In recent weeks this dreaded feeling has been creeping up on me which forced me to remember some of the wisest words I have ever heard when it comes to any art related field. Over the summer I was on a tour of the Disney Yellow Shoes Marketing office in which I was inundated with inspiration. Everywhere we walked and every office we peaked into, there were drawing, paintings, posters, storyboards etc. I even got to meet the oldest living Disney illustrator whose work is flawless. Now, although the visuals were nothing short of memorable, what really stuck with me was what the Creative Director Will had told us.

END_OF_DOCUMENT_TOKEN_TO_BE_REPLACED 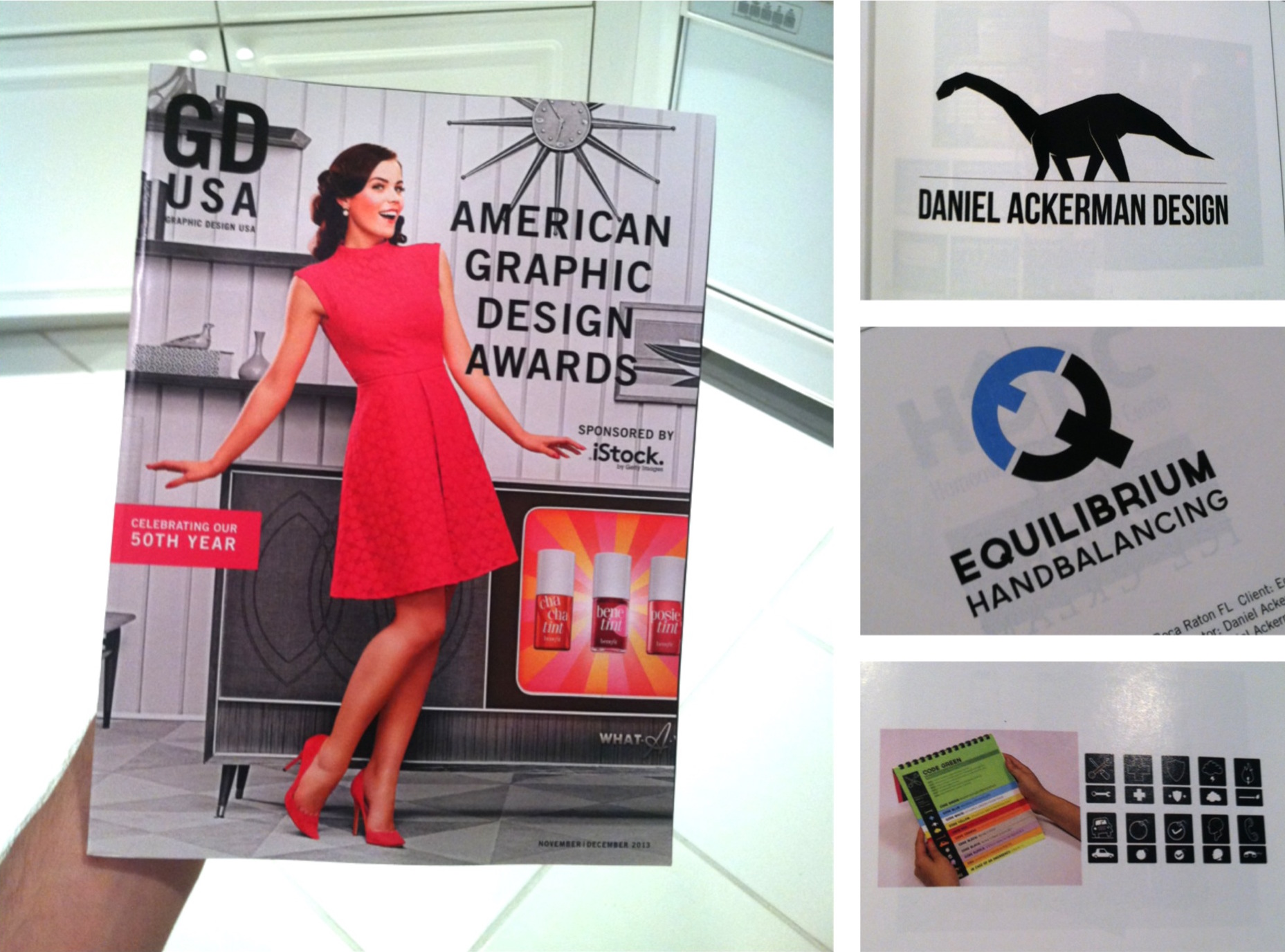 Upon reading the Welcome Letter entitled “Intelligence Made Visual,” by Gordon Kaye, Publisher of GDUSA, in the 50th Anniversary of the American Graphic Design Awards, which I am published in, I was inspired to write this blog entry which I hope will inspire other young designers.
END_OF_DOCUMENT_TOKEN_TO_BE_REPLACED 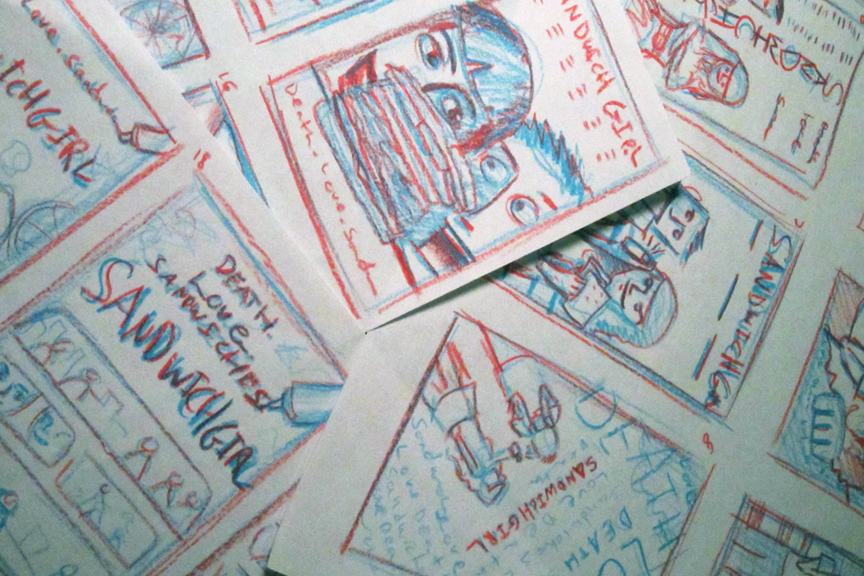 So you are probably wondering, what on earth is this “Sandwich Girl?” Well, my best buddy Brandon Zelman and his friends is making a feature film called – Sandwich Girl. They raised all of the money to through Kickstarter and have put months into making their dream a reality. Basically is is about death, love, and sandwiches, plus it is hilarious. His team approached me a few months ago asking if I would be interested in working with them to create the theatrical poster, which is better known in the film industry as Key Art. Naturally, I said OF COURSE!